This year – 2019 – we are celebrating 40 years of better business together while having our sights set on the future and our target of three million employee owners by 2030.

With your support, the EOA’s 40th anniversary will be a seminal year, laying down the foundations for a new economic era where the impact of business on individuals, their families and their communities starts to work in the interest of the many, not the few. Sponsor with us in 2019

As well as looking back at the foundations of the EOA and celebrating our successes, once again we will use the stories of the brilliantly successful and diverse businesses from our membership that are prospering as a result of transitioning to employee ownership to campaign for more employee ownership in the UK economy with key influencers. We will be collecting and showcasing 40 voices of employee ownership and 40 EOA facts to build a timeline of key achievements. You can be part of this – get in touch before the end of March if you have a fact or voice to share for quarter 2. 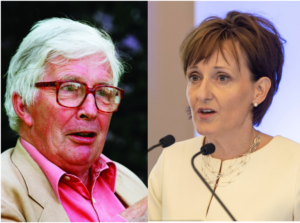 The history of the EOA and its founder Robert Oakeshott

Robert (pictured) lived an adventurous life which saw him complete national service in Malaya, study Classics at Oxford, be named a hero of the Hungarian Revolution, being a journalist for the Financial Times, a government advisor in Zambia, founding a school in Botswana and standing for election as an MP before beginning his focus on worker cooperatives and employee ownership.

Robert continued to be involved in employee ownership in the UK and beyond until his death age 77 in 2011. Since 2012 the EOA has held  an annual Robert Oakeshott Lecture in his memory.

In the years since the EOA has seven further Chief Executives including Patrick Burns, Iain Hasdell and today it is led by Deb Oxley OBE (pictured).

In 2017 Deb led the largest UK independent, national inquiry into employee ownership which involved a panel of over 20 UK business organisations.  The findings and recommendations of the inquiry launched in the Ownership Dividend report in June 2018 with a plan to roll out its actions in 2019.

The Ownership Dividend – The Economic Case for Employee Ownership

UK June 2018 – The evidence and recommendations of the Ownership Effect Inquiry – a panel of UK business leaders and industry experts, which heard and examined evidence from 100+ employee owned businesses and advisors, concluded there is a significant and valuable Ownership Dividend to be gained from more employee ownership in the UK economy. 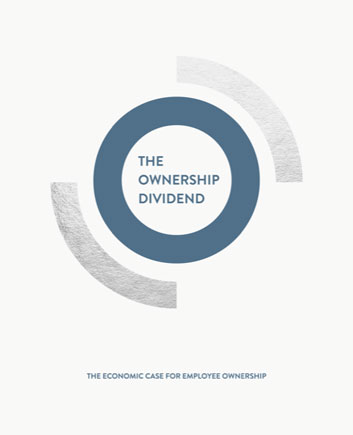 USA May 2017 – This report measures the Household Wealth, Job Stability, and Employment Quality among Employee-Owners Age 28 to 34 which concludes that they have a 92% higher median household wealth, 33% higher wage income and 53% longer job tenure than those in non-EO businesses 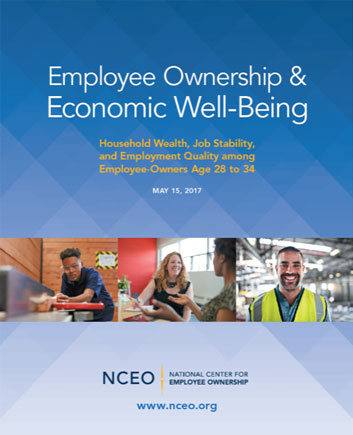 Busting the Millennial Myth – the Power of Purpose 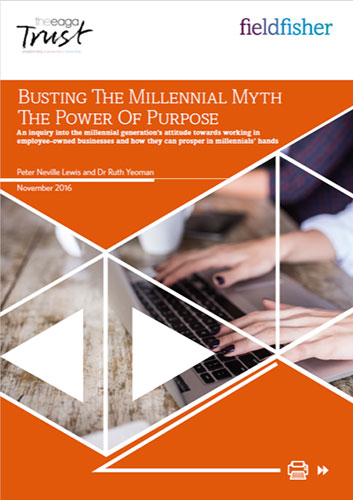