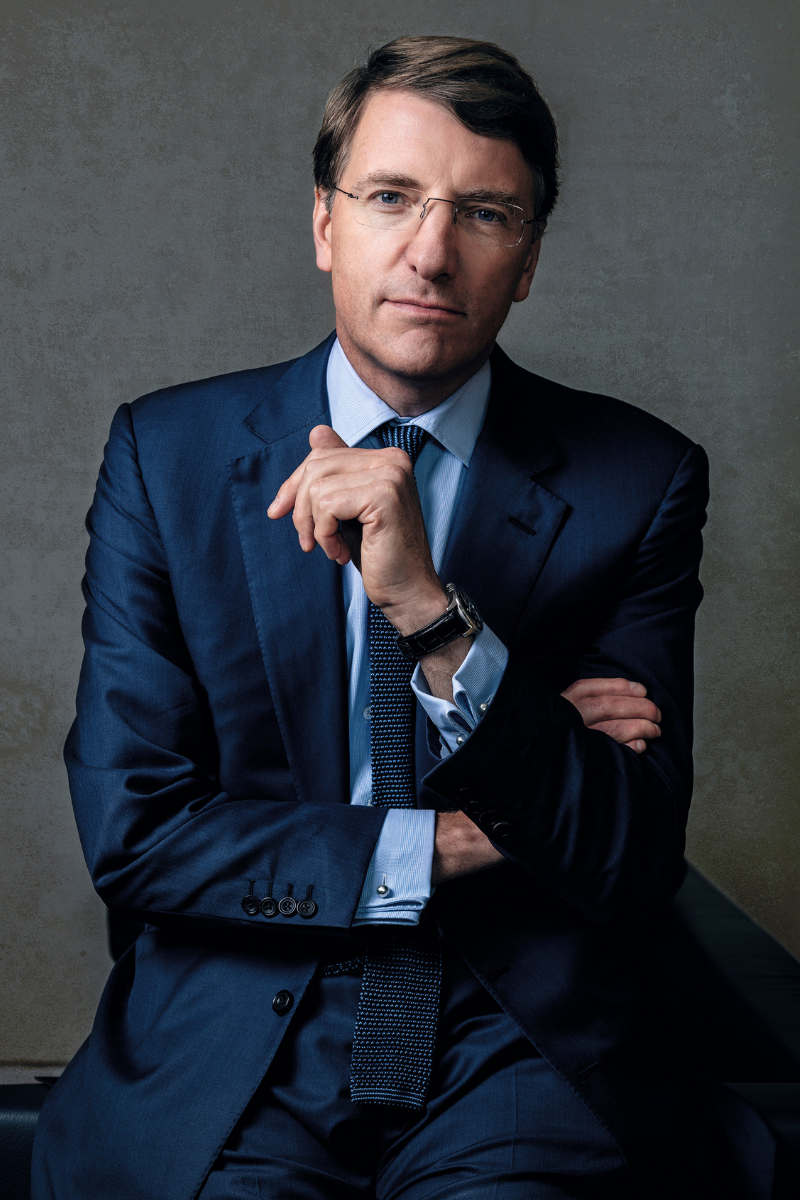 From social mobility, fair work and pay, tackling regional disparities and delivering UK-wide growth, the Employee Owned sector is a force for good and more relevant than ever. Sir Charlie Mayfield is Chairman of the John Lewis Partnership, a position he has held since 2007. He joined the Partnership in 2000 as Head of Business Development, joining the board as Development Director in 2001 and becoming Managing Director of John Lewis in 2005. Charlie began his career as an officer in the army. He joined SmithKline Beecham in 1992, before moving to McKinsey & Co in 1996, where he worked with consumer and retail organisations.

Back to Annual Conference webpage>>